In celebration of Pride Month, we are excited to learn more about the impressive Navy ship the USNS Harvey Milk, being built by General Dynamics NASSCO, honoring the late civil rights leader. Join Amy Gilliland and the HONOR and PRIDE ERGs as we welcome Dennis Dubard from NASSCO and Paula Neira, Navy veteran and the ship’s co-sponsor, in a discussion about the ship purpose and capabilities and what naming her after Milk means to service members, veterans and the LGBTQ+ community. If you are a member or ally of the LGBTQ+ community or just want to learn about an amazing ship being built by General Dynamics, join us on June 24 at 12:00 PM – 1:00 PM ET.

Who Was Harvey Milk 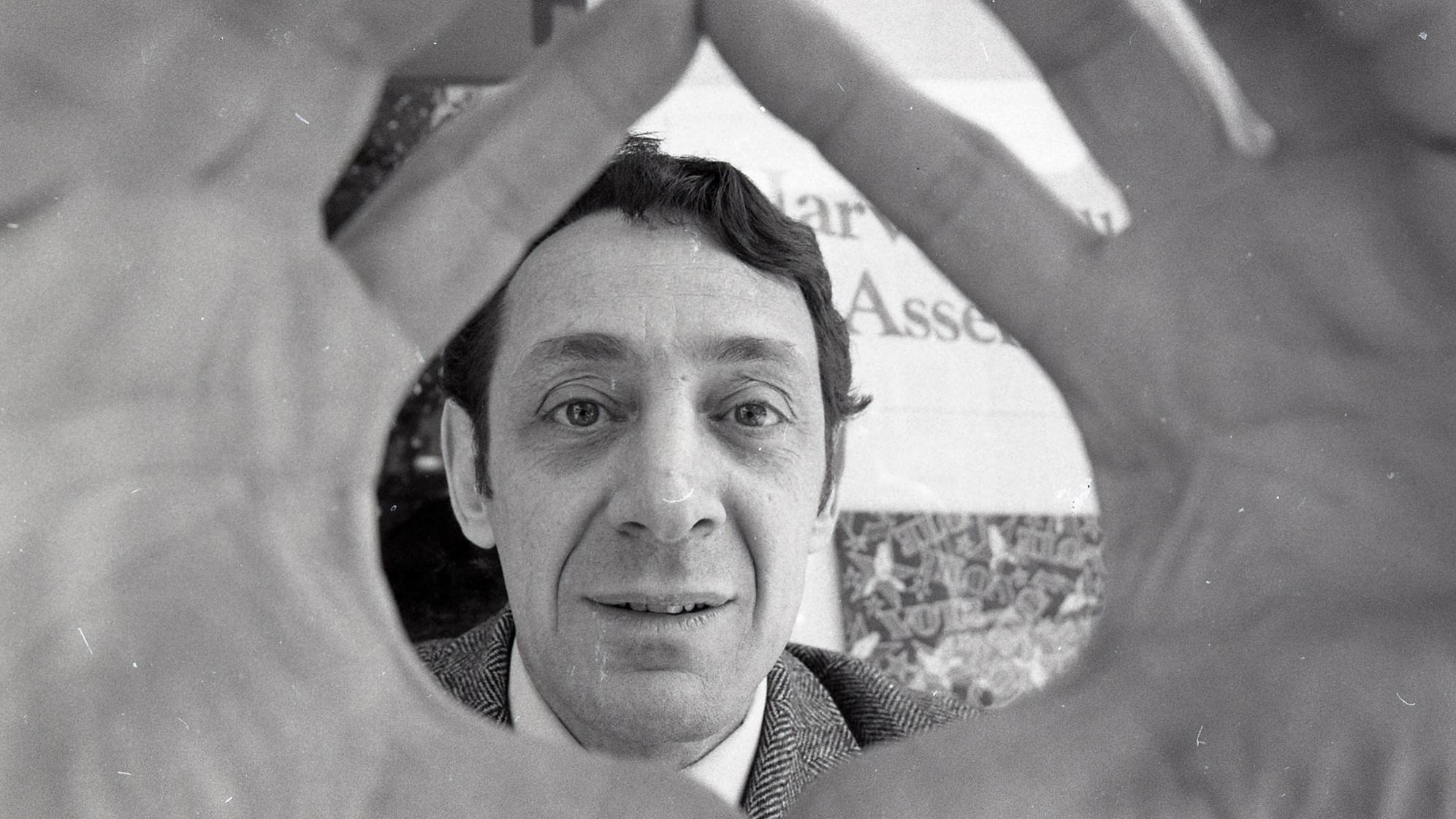 Harvey Bernard Milk (May 22, 1930 – November 27, 1978) was a Navy veteran and American politician and the first openly gay elected official in the history of California, where he was elected to the San Francisco Board of Supervisors.

Milk served almost eleven months in office, during which he sponsored a bill banning discrimination in public accommodations, housing, and employment on the basis of sexual orientation. The Supervisors passed the bill by a vote of 11–1, and it was signed into law by Mayor George Moscone. On November 27, 1978, Milk and Moscone were assassinated by Dan White, a disgruntled city supervisor.

Despite his short career in politics, Milk became an civil rights icon and martyr in the gay community. In 2002, Milk was called "the most famous and most significantly open LGBT official ever elected in the United States." Anne Kronenberg, his final campaign manager, wrote of him: "What set Harvey apart from you or me was that he was a visionary. He imagined a righteous world inside his head and then he set about to create it for real, for all of us." Milk was posthumously awarded the Presidential Medal of Freedom in 2009.

In July 2016, US Secretary of the Navy Ray Mabus advised Congress that he intended to name the second ship of the Military Sealift Command's John Lewis-class oilers USNS Harvey Milk. All ships of the class are to be named after civil rights leaders. The ship was officially named at a ceremony in San Francisco on 16 August 2016. It is the first U.S. Navy ship named for an openly gay leader. General Dynamics NASSCO in San Diego is building the ship which is scheduled to launch in November 2021.

Milk served in the U.S. Navy during the Korean War aboard the submarine rescue ship USS Kittiwake (ASR-13) and held the rank of lieutenant (junior grade) at the time of his honorable discharge.

Paula Neira is the Clinical Program Director at The Johns Hopkins Center for Transgender Health. Upon graduating with distinction from the United States Naval Academy, she served as a A Surface Warfare Officer, regular and reserve officer including serving in mine warfare combat during Operation Desert Storm. After leaving the Navy, she began her career as a registered nurse focusing on LGBTQ health and equality.